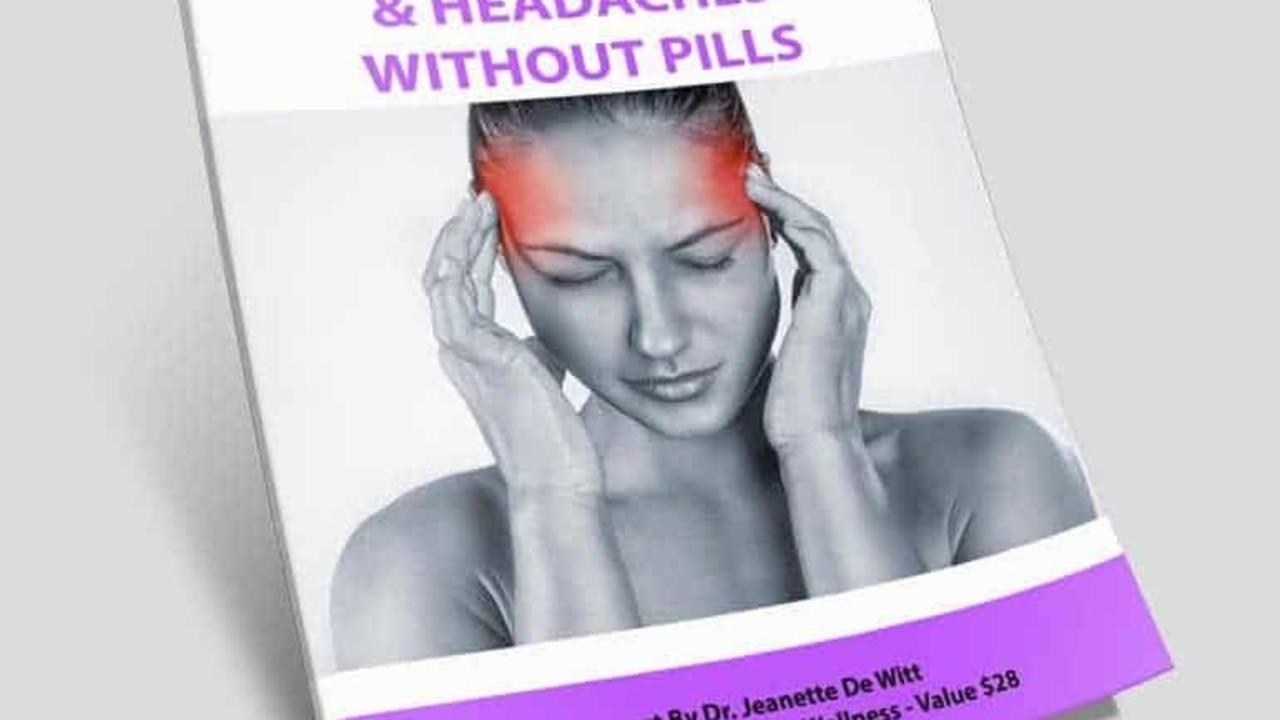 If you have ever suffered from a migraine, you are not alone.

Many migraine sufferers do not seek medical care for their pain and are never diagnosed. Those who do seek treatment may be misdiagnosed with sinus-related disorders or hormonal imbalances.

Migraines are NOT JUST HEADACHES – they are actually a disorder of the nervous system and one of their symptoms is a headache. Other symptoms typically include light sensitivity, nausea, auras (changes in vision sometimes described as flashes of light), and sometimes vomiting.

If so many people, especially women, suffer from migraines, then why don’t they seek...