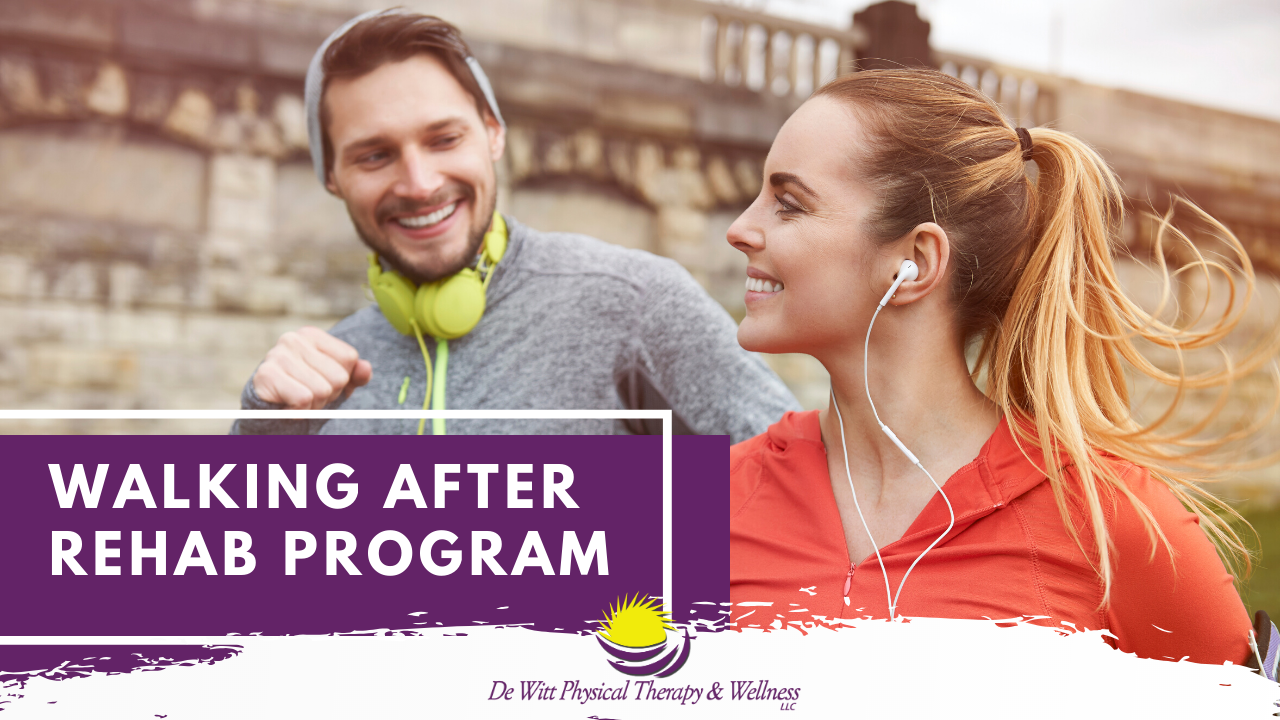 Besides marching band, I played in the concert band, pep band, and jazz band. I took marimba and drum lessons. I won music awards and also earned a music grant to play in college. I haven’t played music since 1996. I’m a bit ashamed of that because I had music talent and just let it go. That’s what happens when other activities take priority.

One of those activities was running.

Back in 8th grade if someone would have told me that I would be a long distance runner, I would have laughed. I would have asked Who’s chasing me?

However, in 9th grade, my favorite teacher coached cross country. I would see him running to school while I rode the bus. That’s when I noticed that runners always looked in really good shape. They had a lot of energy and they ate a lot. I mean… they REALLY ate a lot!

After my freshman year in high school, I actually inquired about cross country. My parents were not sports parents. They were band parents. I don’t think they took me seriously about my interest in running and being a shy young girl, I didn’t have the first clue where to look to learn more. I became friends with quite a few runners who happened to be in the band too. I was amazed that they could march on the field every Friday night at the football game then go run in a meet on Saturday morning.

About the same time I became interested in running, I also started liking basketball. I was a huge fan of Michael Jordan and the Chicago Bulls. I was fascinated by the talent and the stamina plus it was entertaining. My parents only seemed to know about basketball through the lens of a band parent who had to endure the game so they could watch their kid play music at half-time. This is not a criticism - just an observation.

When I entered college, I was a pre-veterinary medicine student. My allergy to cats quickly nixed this career path after my skin turned as red as a tomato and my eyes almost swelled shut. I changed my major to pre-med and hated it. I didn’t know what I was going to do so I looked at the other science majors being offered. Athletic Training. What’s that?

Sports Medicine. That’s it! I love sports and I want to practice medicine! I’ll do that!

The summer before my sophomore year in college, I realized that I didn’t know anything about athletes. I had played in the band! (Nowadays, marching band members are athletes too. They march in heat and cold plus carry an instrument and blow out air to make a sound. You have to be a good shape to play in the marching band.) But, I digress. Back in the day, I was strictly thinking about How was I going to work with athletes if I had never worked out myself?

I was terrified! These were Division I college athletes. The basketball team went to the NCAA Elite Eight. I was 5’3” and weighed about 100 pounds. I was going to be mocked!

I decided to take a walk. As I started walking, I realized that it was kind of fun. My introverted self liked the quiet time. I could think without being interrupted. A few weeks in, I had an epiphany. I bet I could run! I had wanted to run in high school but didn’t know what to do. I can run now. I’m by myself. I’m just going to put one foot in front of the other. Almost every athlete has to run so if I can run then I can relate to them in some small way.

And, so it began: a true love-hate relationship with running.

The more I ran, the more I craved the runner’s high - that moment in time when all was right in the world. The stride was smooth. The heart felt strong and steady. The arms pumped. The energy was abundant. It felt exhilarating. Of course, then there were also the days where the sun burned my skin, my legs felt heavy like I was churning through quicksand, and I pushed so hard that I wanted to vomit.

It was a beautiful thing.

Because the story isn’t about running.

It’s about courage. It’s about seeking the thing that you wanted to try but never thought that you could. It’s about not boxing yourself in or labeling yourself to do one thing when you might want to do something else.

I was a band geek. I’m proud of that. I might not play music anymore but I certainly appreciate the skill, dedication, and discipline it took to become a true talent.

These same characteristics helped me become a runner. I started with taking one step at a time. I practiced. I dedicated my time to becoming a better runner. I was disciplined to stick with my training plan just like I had been disciplined to practice my music.

If you can relate to my story and can understand how scary it is to try something new, I want to encourage you.

I went from thinking Run? Who’s chasing me? to Run? How far?

Maybe running’s not your thing. Totally fine. Whichever activity you choose, you can do it.

You just need to put one foot in front of the other.

If you haven’t exercised in a while, walking is a great place to start. I created a walking program for my patients after they were finished or almost finished with their rehabilitation. If you click here, then you can have my Walking After Rehab program for free. I’ll also give you a free 30-minute consultation to answer any questions you might have so that you can get started with confidence and without worry of getting hurt.

When I started walking in the Summer of 1993, I had no idea it would unlock the inner athlete in me. No, I never broke any records or won a marathon. I won something more valuable. I learned about myself, who I was, and who I wanted to become. I won me!

Preparing For Back To School During A Pandemic
back to school stress relief
Aug 01, 2020
How To Stay Cool And Beat The Summer Heat!
heat safety sun safety
Jul 25, 2020
Why Your Hips Might Be The Answer To Your Back Pain
back pain exercise pain relief
Jul 19, 2020