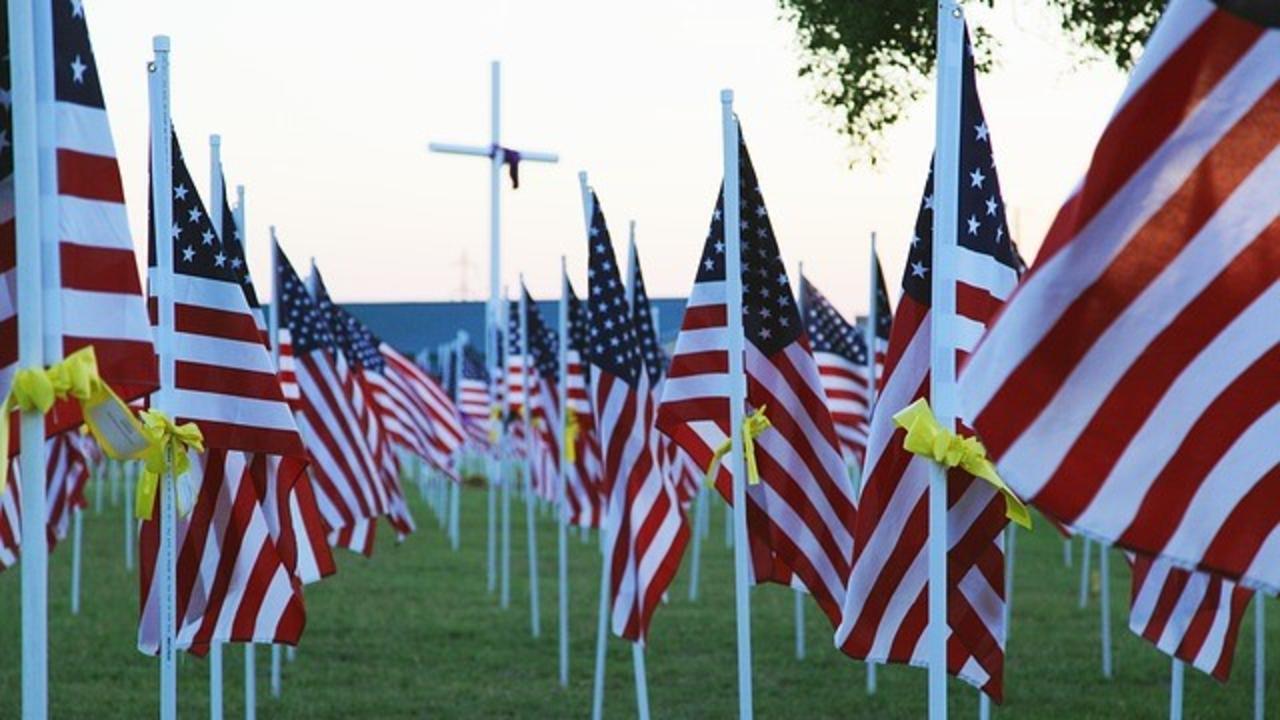 The suitcase was packed. His uniforms were ready. His shoes were shined.

Another phone call came and he was informed he did not have to report. We were all relieved. Those 48 hours of waiting were impactful. I remember the pride I had for my dad because of his selflessness, his readiness, and his dedication. He would have laid down his life for this country because he knew protecting his country meant protecting his family.

Perhaps you celebrate this weekend with a backyard barbecue or attend a local festival honoring veterans. Another option is to watch a military movie. Here is a Top 10 list of military movies that veterans have approved as the most realistic according to https://www.youtube.com/watch?v=0kcRTNBgqGc: